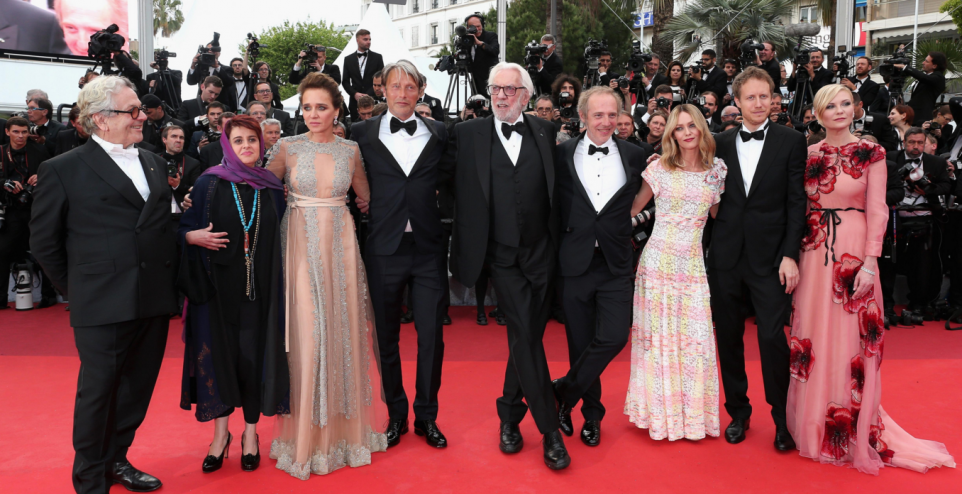 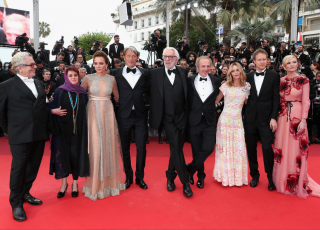 Top-level movies, non-stop superstars… and lace! The 69th Cannes Film Festival is over and it’s time to take stock: while movie fans pick the winners, fashionistas give their awards to the dresses. The films were shown from May 11th to 22nd to a trendy, glamorous jury presided over by George Miller that included Kirsten Dunst, Valeria Golino and Vanesse Paradis (and actor Mads Mikkelsen among the men). And of course every evening featured the traditional walk up the Palais des Festivals’ red-carpeted steps.

Our favorites? (in Sophie Hallette lace, of course)

For the opening ceremony : Kirsten Dunst in a cream-colored silk and lace sheath dress decorated with crystals by up-and-coming designer Yacine Aouadi, Valeria Golino in Valentino’s re-embroidered tulle column dress and a spring-like Vanessa Paradis in a majestic guipure lace dyed in subtle yet vivid pastels. Lily-Rose Depp’s mother went all out during the ten days of the festival: every one of her outfits was embellished with lace! 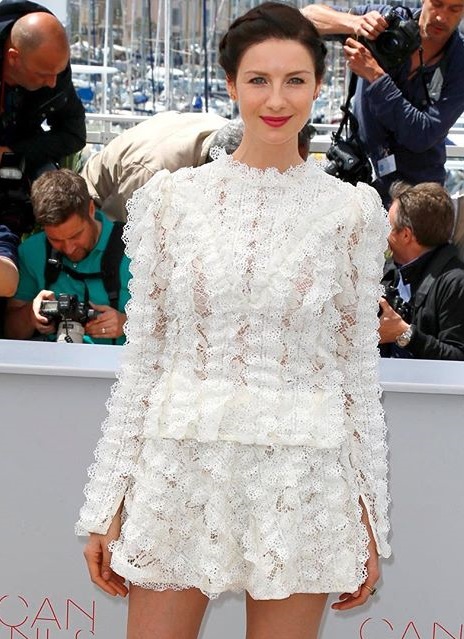 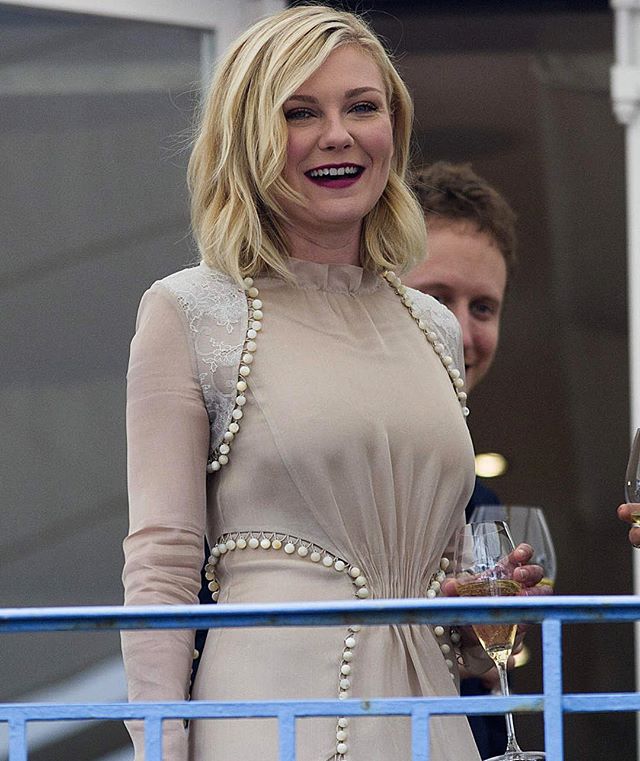 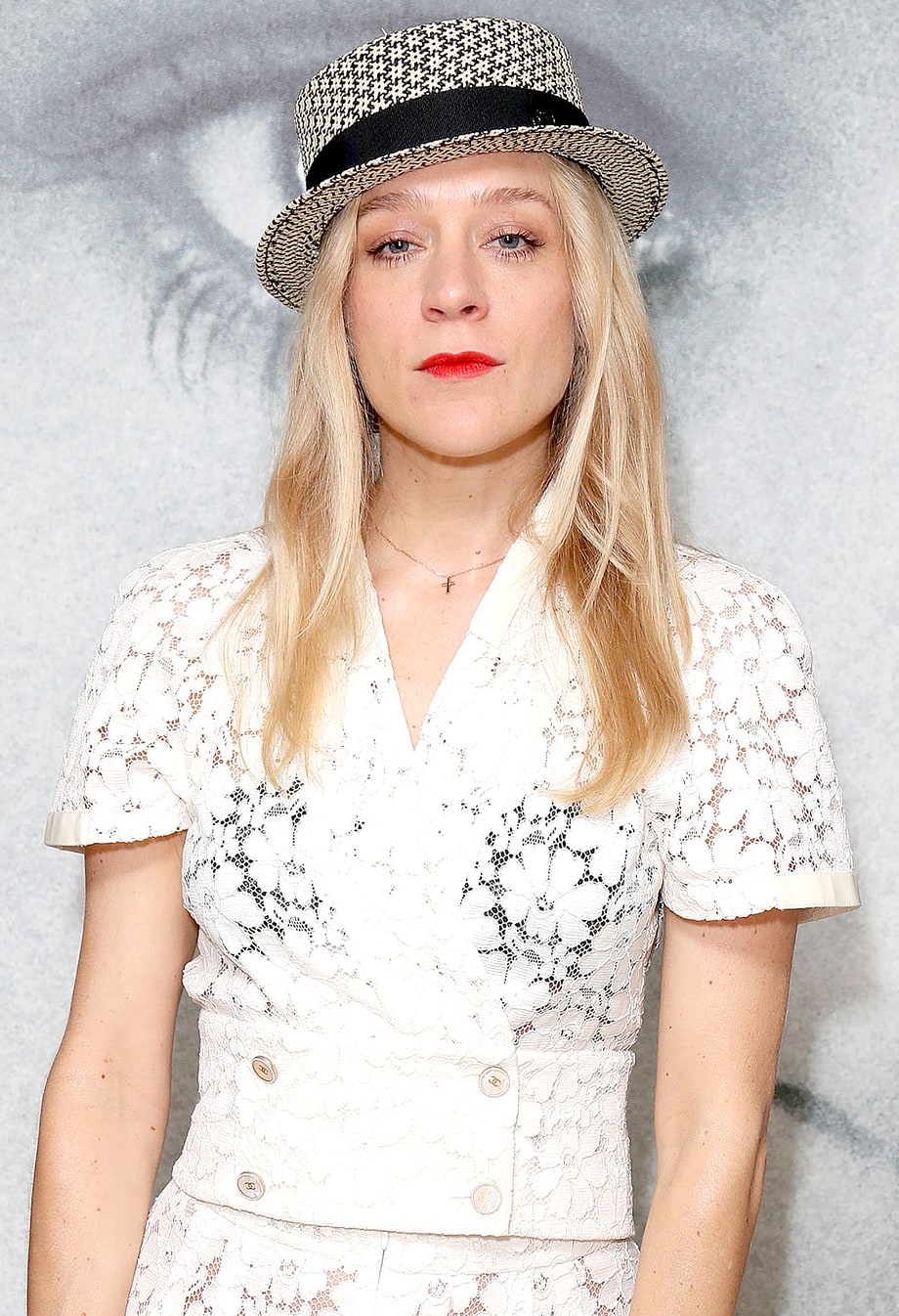 But also … Chloé Sevigny in a 100% lace jumpsuit (a sheer tour de force!) and mini bustier dress for the projection of Olivier Assayas’ Personal Shopper. Her partner and the film’s star, Kristen Stewart, was featured on the cover of Le Monde magazine in a pleated lurex lace dress that went perfectly with her new rock’n’roll hairstyle. Catriona Balfe, the revelation of Money Monster with headliners George Clooney and Julia Roberts, wore an ultra-short, virginal lace dress by Louis Vuitton. And in a triumph of virtuosity and beauty (for both the dress and the wearer), Elle Fanning showed off Valentino’s extraordinary “peacock” tulle dress at the Amfar gala.

And the palme d’or for the best lace is awarded to …?! 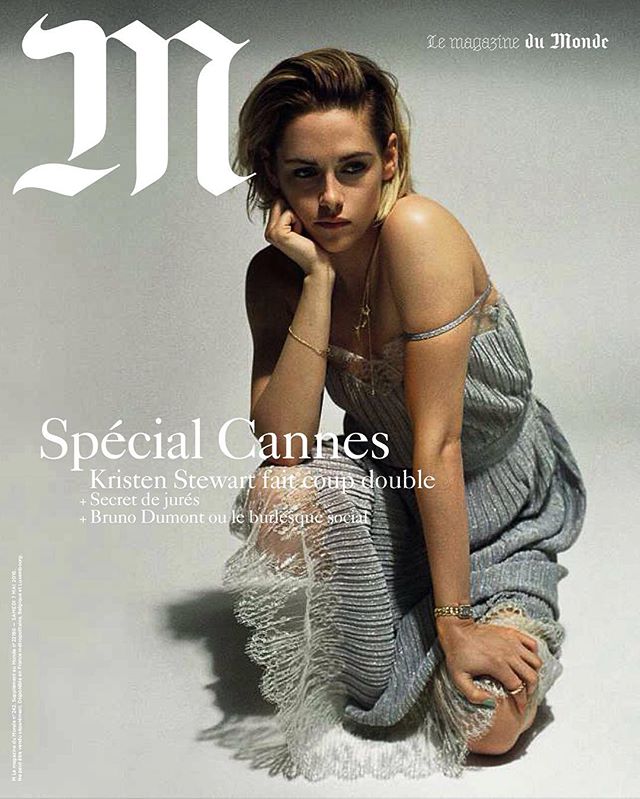