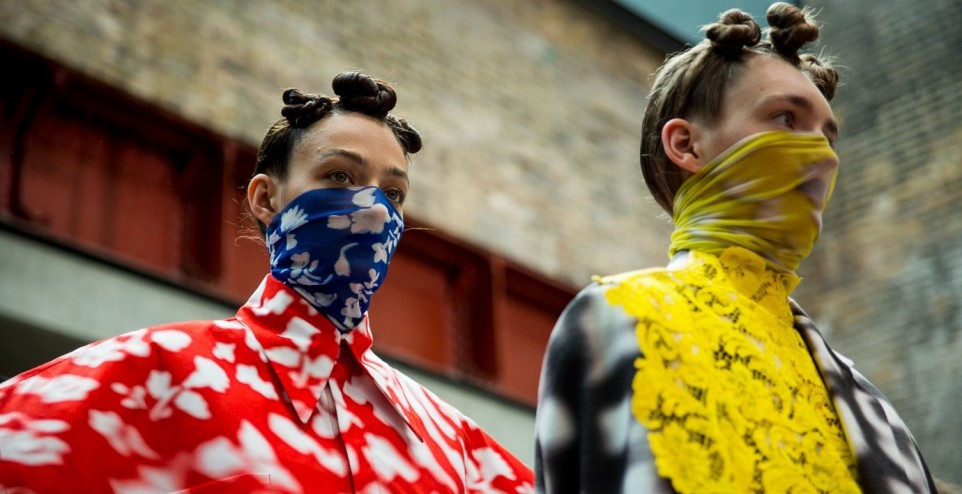 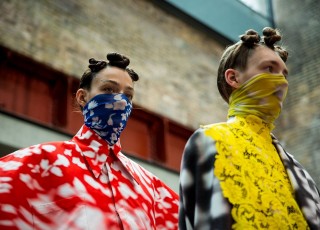 “Spectacular” according to the Dazed magazine, silhouettes that went from “conceptual to expressive, all the way to eccentric” specifies WWD: the annual Central Saint Martins of London fashion show impressed everyone. Keeping in line with their prestigious predecessors like Alexander McQueen, John Galliano, Phoebe Philo or Ricardo Tisci, the students rivaled each other with creativity by showing passionate silhouettes in response to today’s current political and social preoccupations.

As with each year, Sophie Hallette participated in the event by sponsoring 15 students, 7 of whom showed their work in the fashion show before a jury that included the great Suzy Menkes of Vogue, a true fashion icon. Presentation.

The grand prize winner of the Sophie Hallette Award and the Nina Stewart scholarship imagined a powerful collection that questions racial stereotypes inspired by the black cultural heritage of four muses (boys and girls) selected in London and Paris. Her appliqués of a Riechers Marescot lace on an illusion tulle are breathtaking! 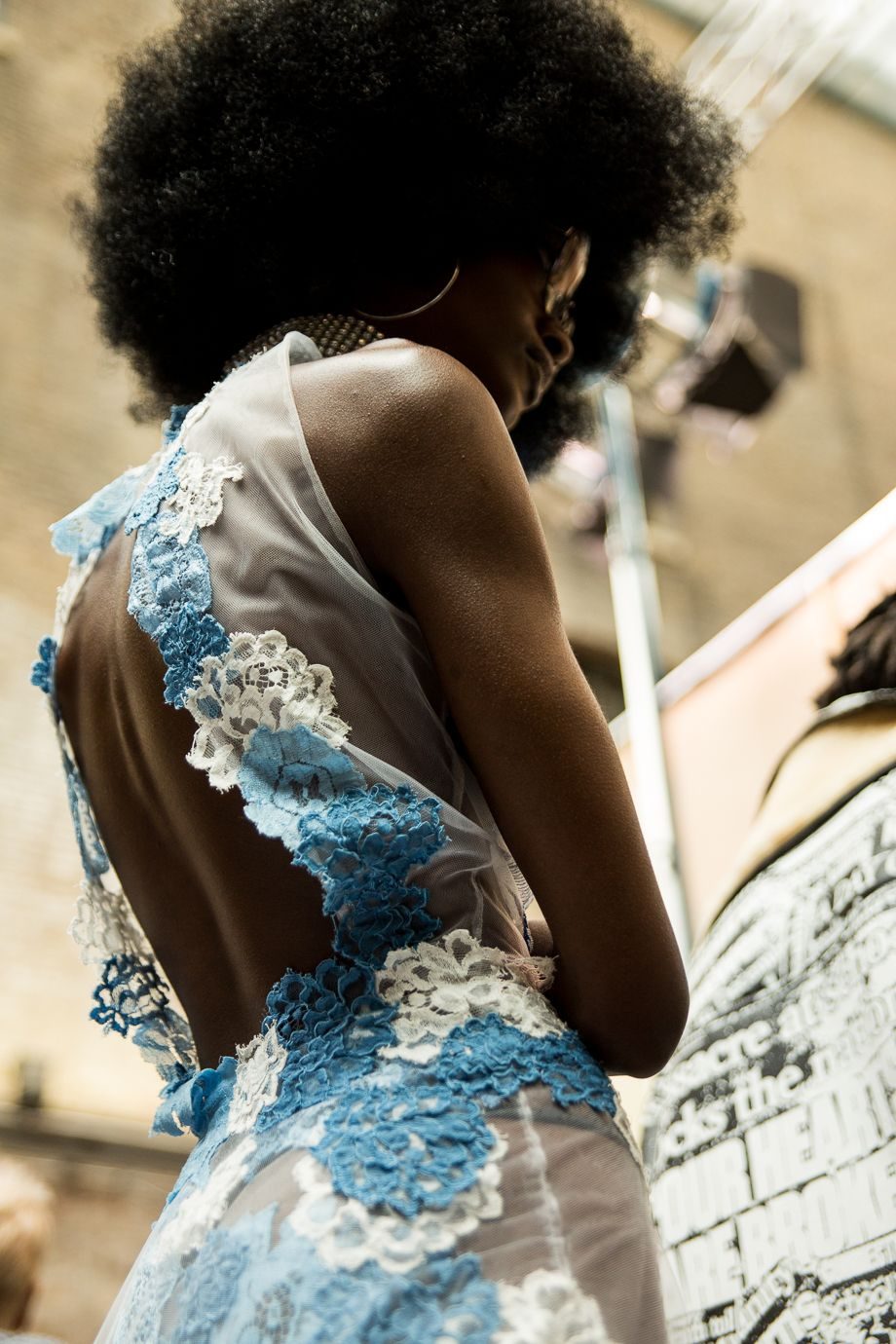 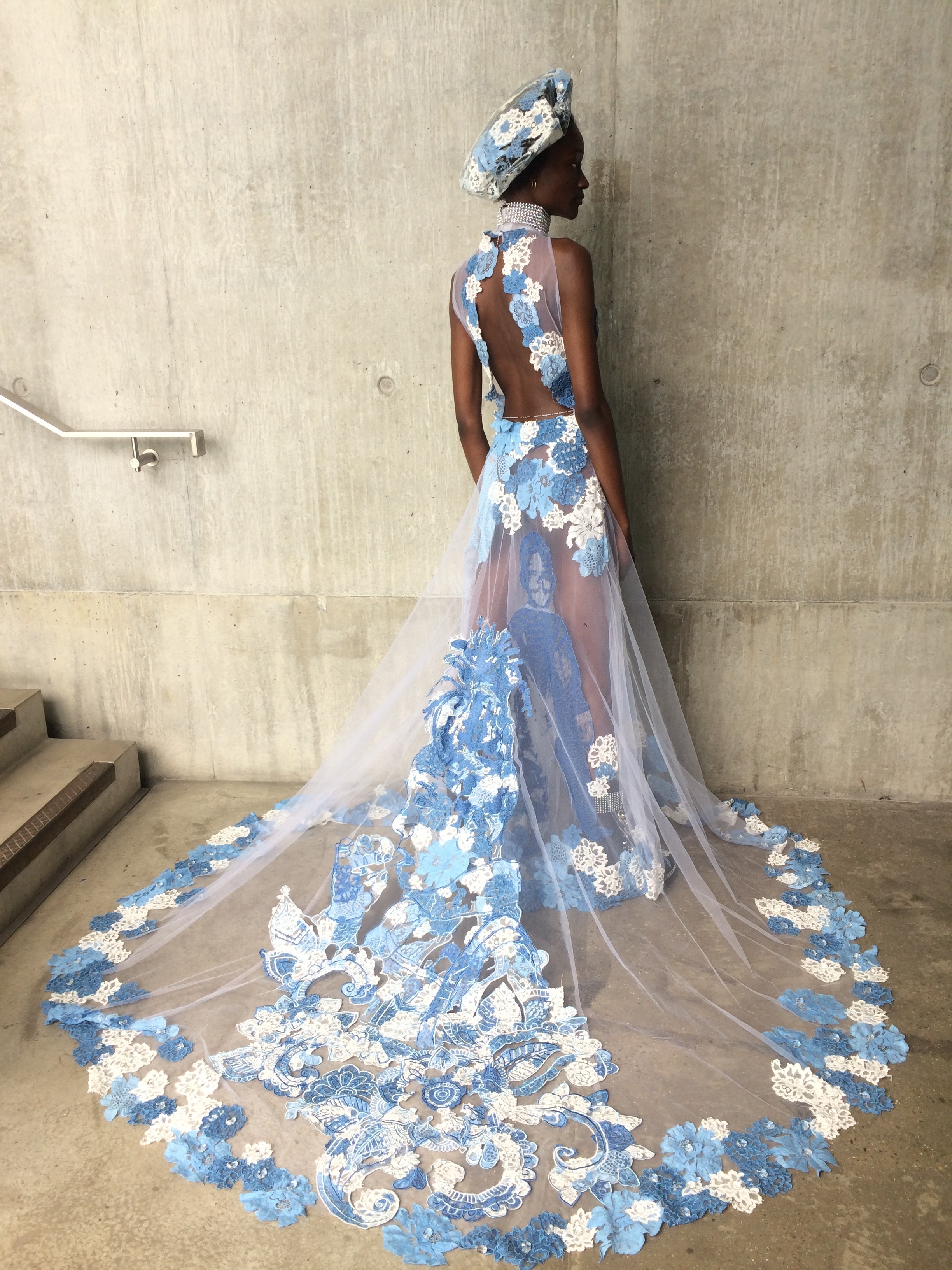 Inspired by supernatural cartoon creatures, he didn’t use lace but rather an illusion tulle on which he appliqued sequinned crystals and other colorful stones. An exclusive technique developed with a Swiss engineer for a 100% sustainable collection. 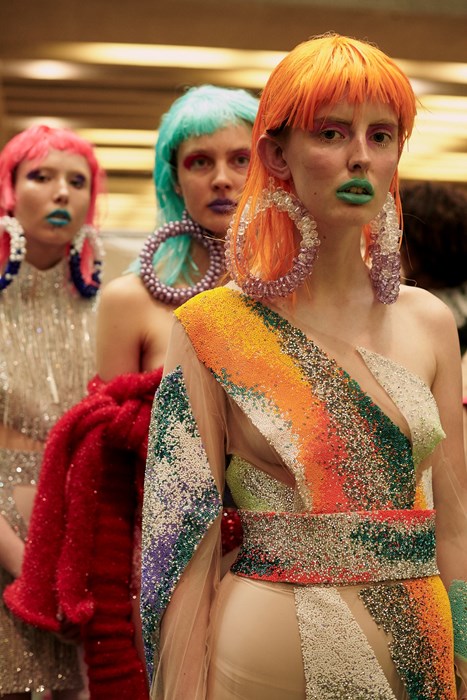 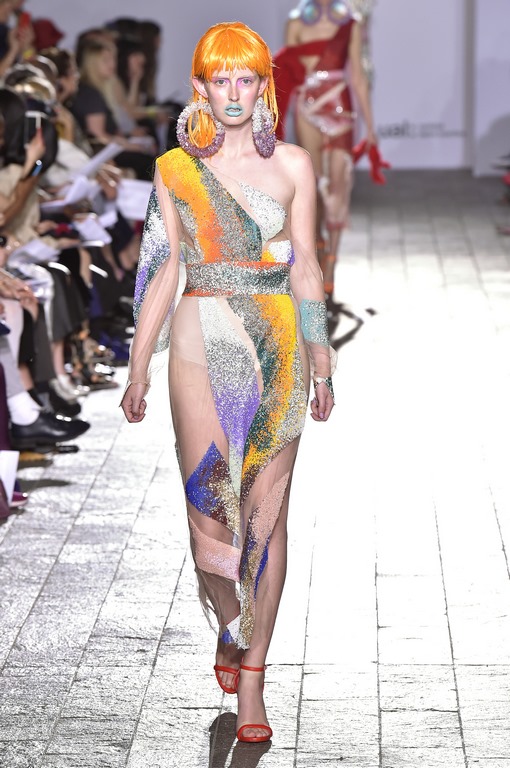 She paid homage to her roots by presenting an ode to the African male. Her starting point: Nigerian psychedelic rock that then gave a burst of energy to punchy silhouettes whose lace undergarments created a strong contrast. 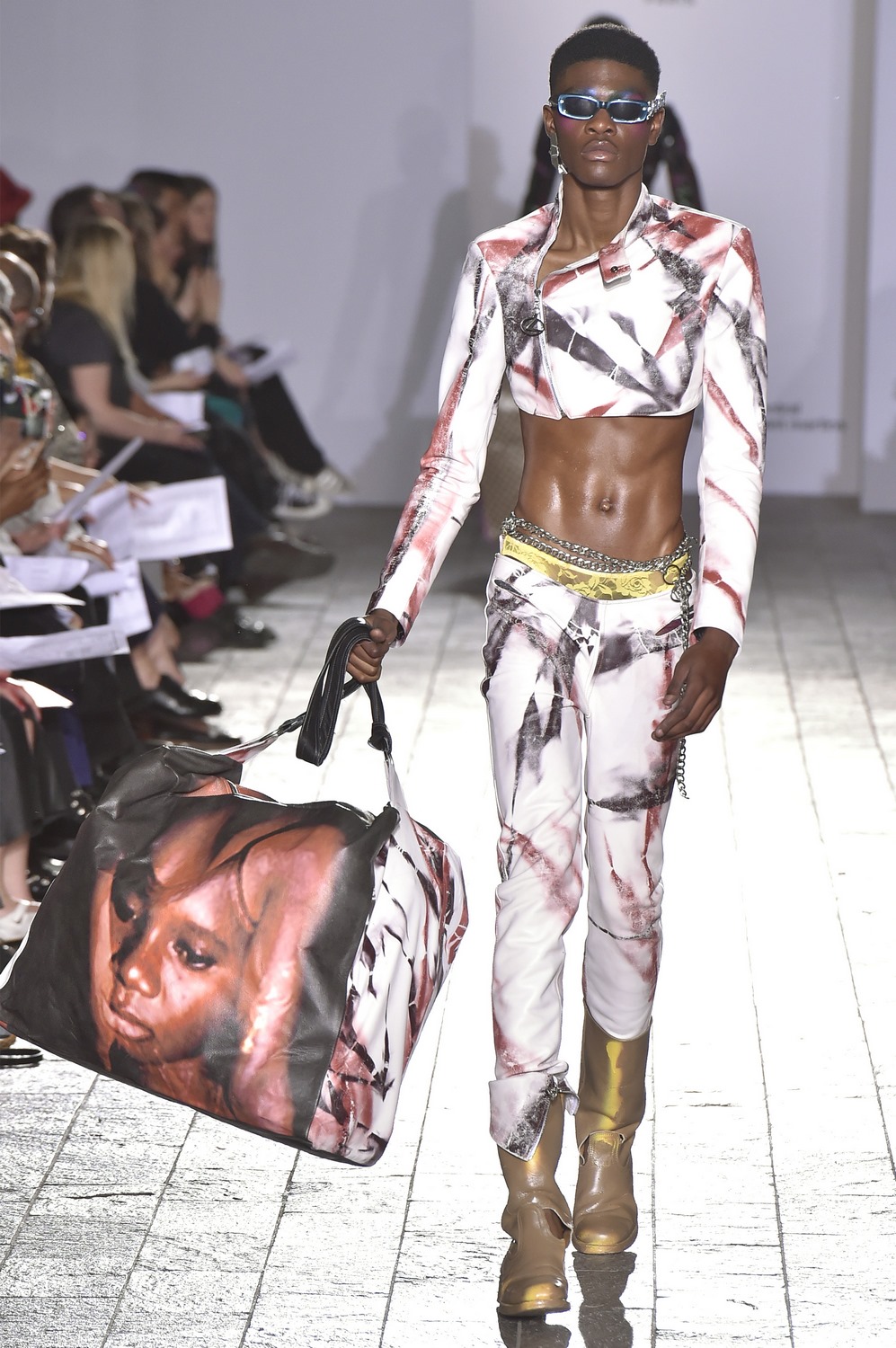 This specialist in knitwear and textile manipulations (embroideries, pleats, appliqués) looked to her Irish roots for rediscovering the dignity of skills and folk traditions that she mixed with inspirations from local 70s groups like The Biddy Boys, Strawboys or Wren Boys. 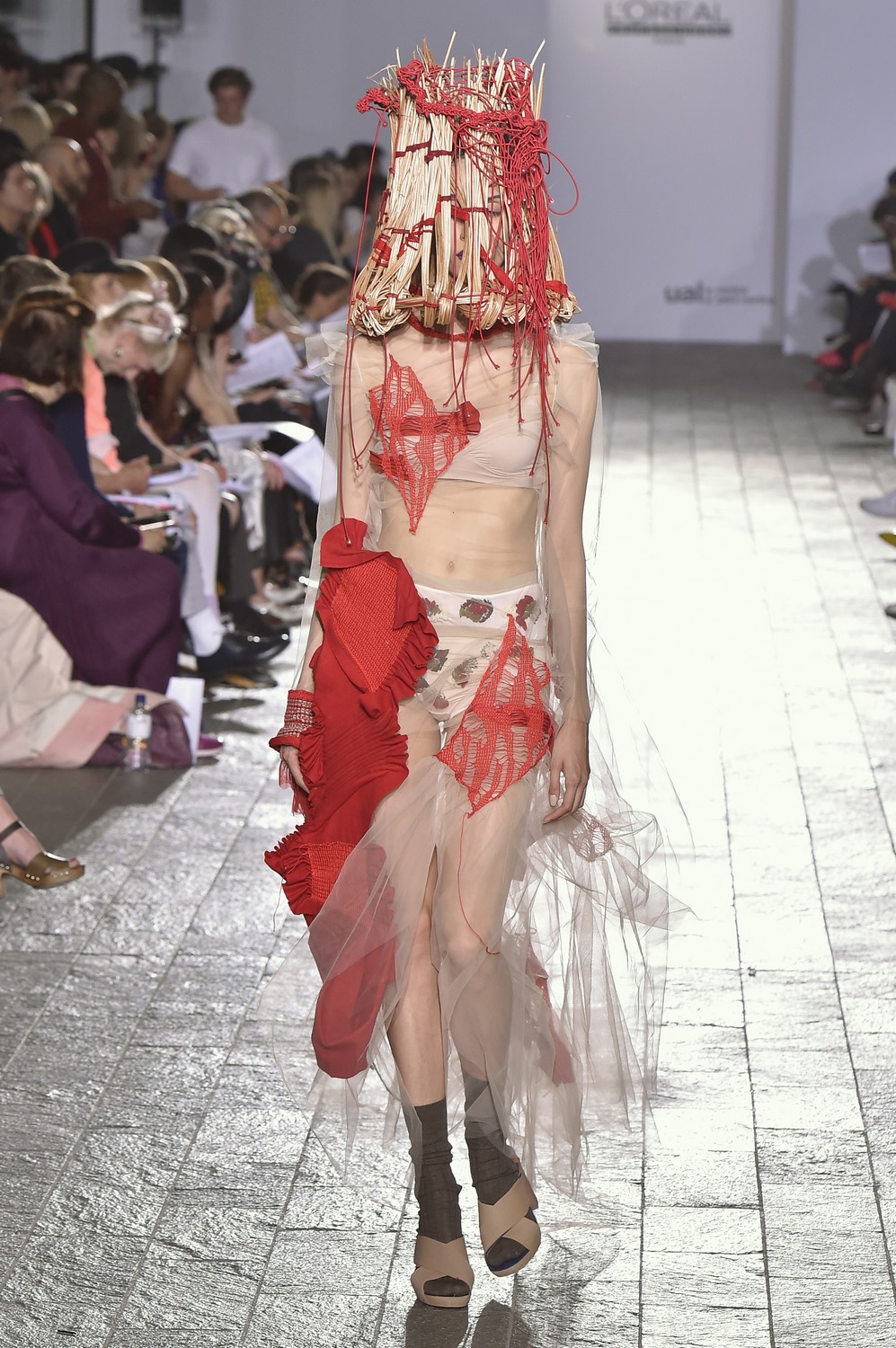 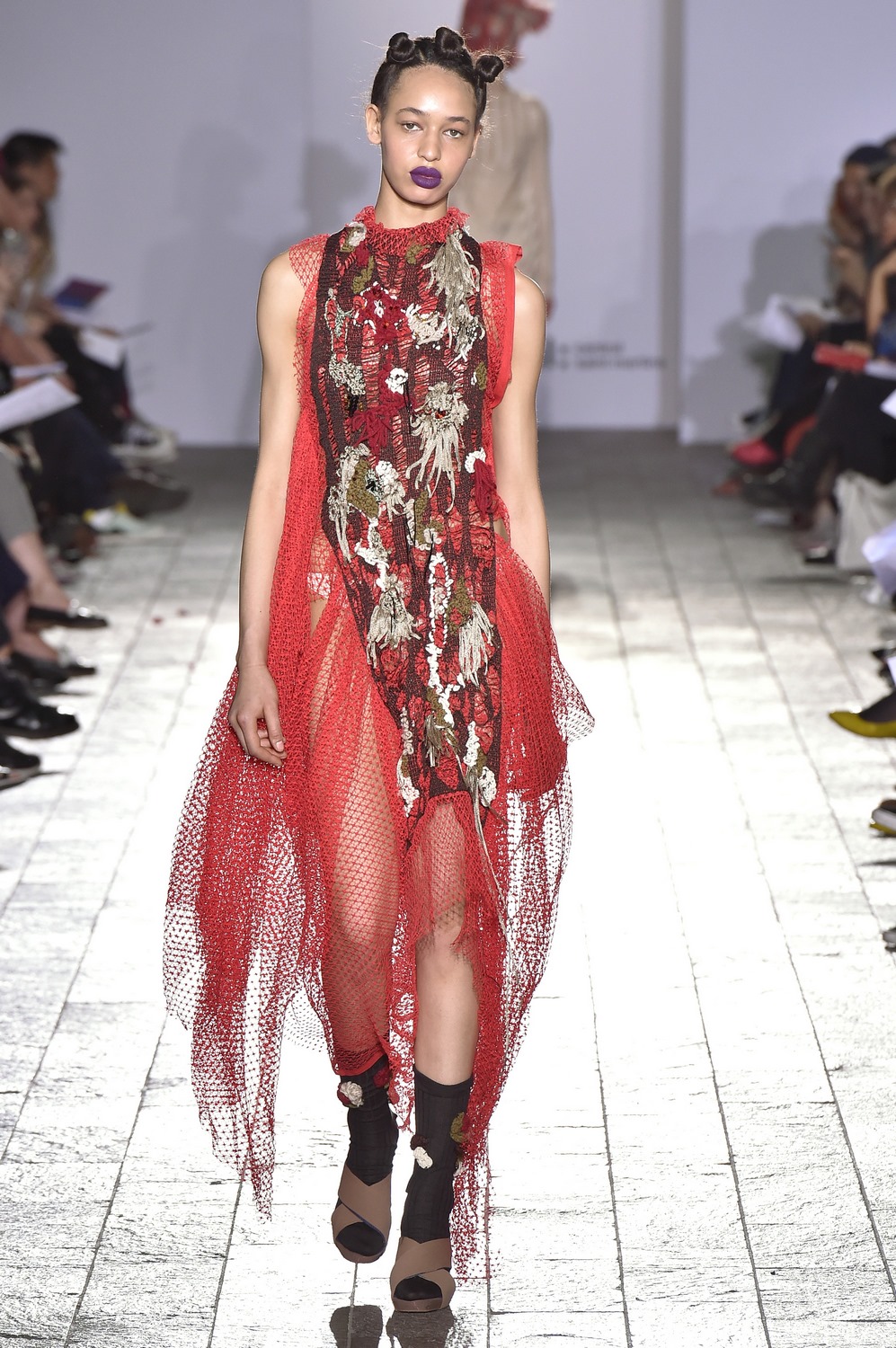 Inspired by the opulence of Paul Poiret and the colors of Sonia Delauney, this expert in feathers and fabric flowers, who honed her skills at Lemarié, cut lace ruffles and re-embroidered them with fur and feathers. 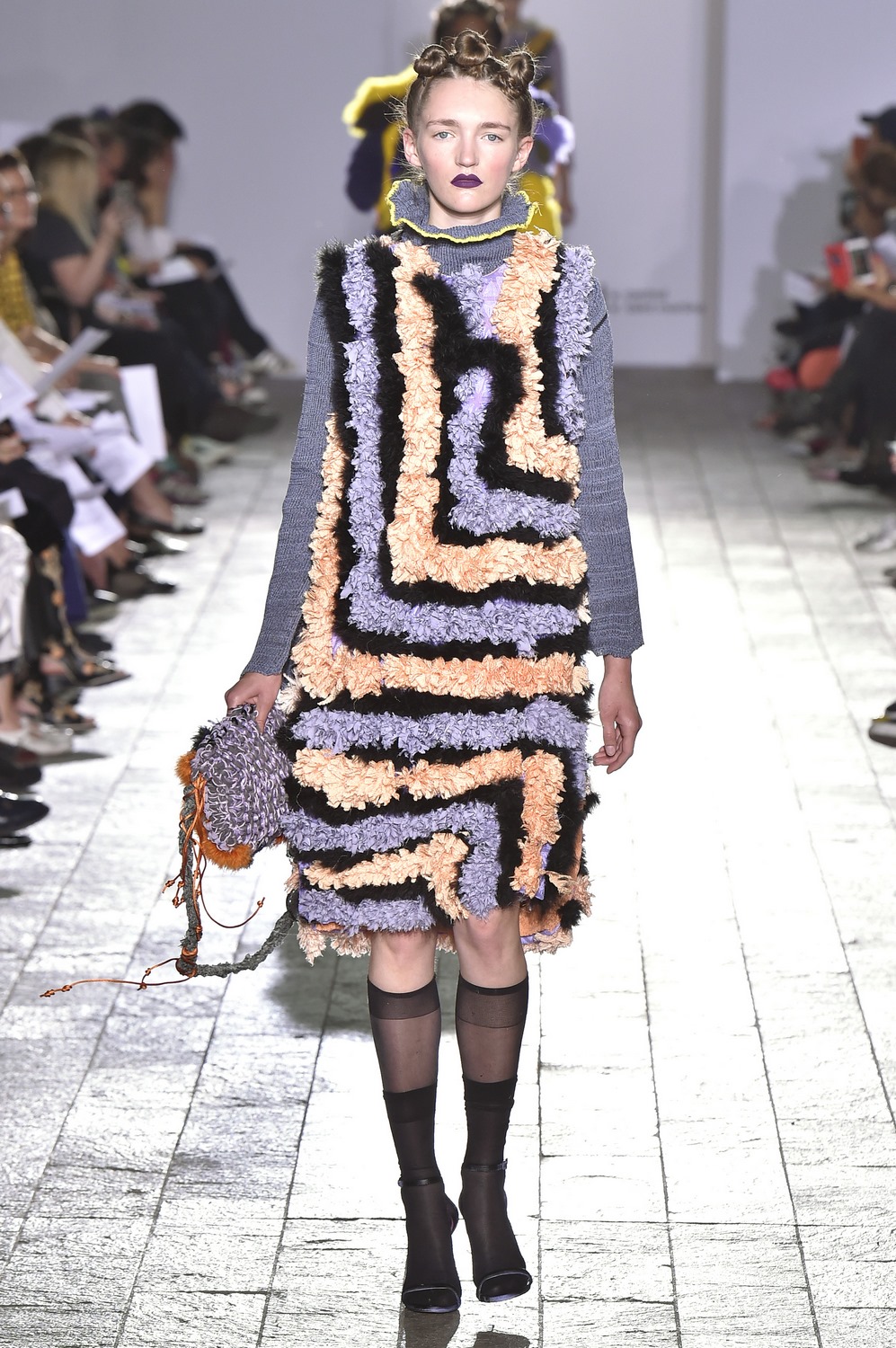 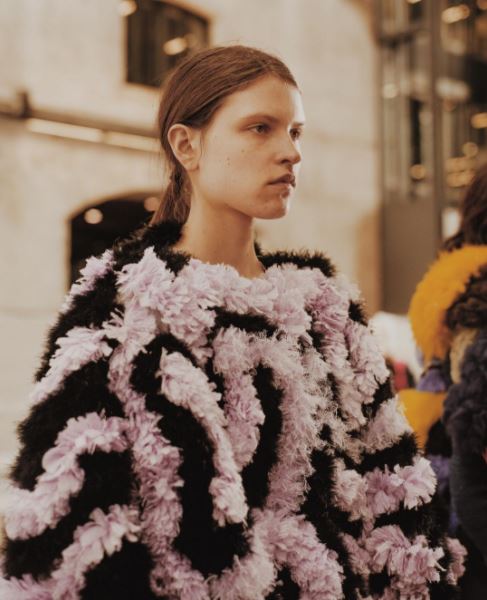 This Print design student worked with blind children to retranscribe their perceptions of colors and shapes. The result is naive, colorful poetry with an added shot of vitamin-charged yellow Marescot lace. 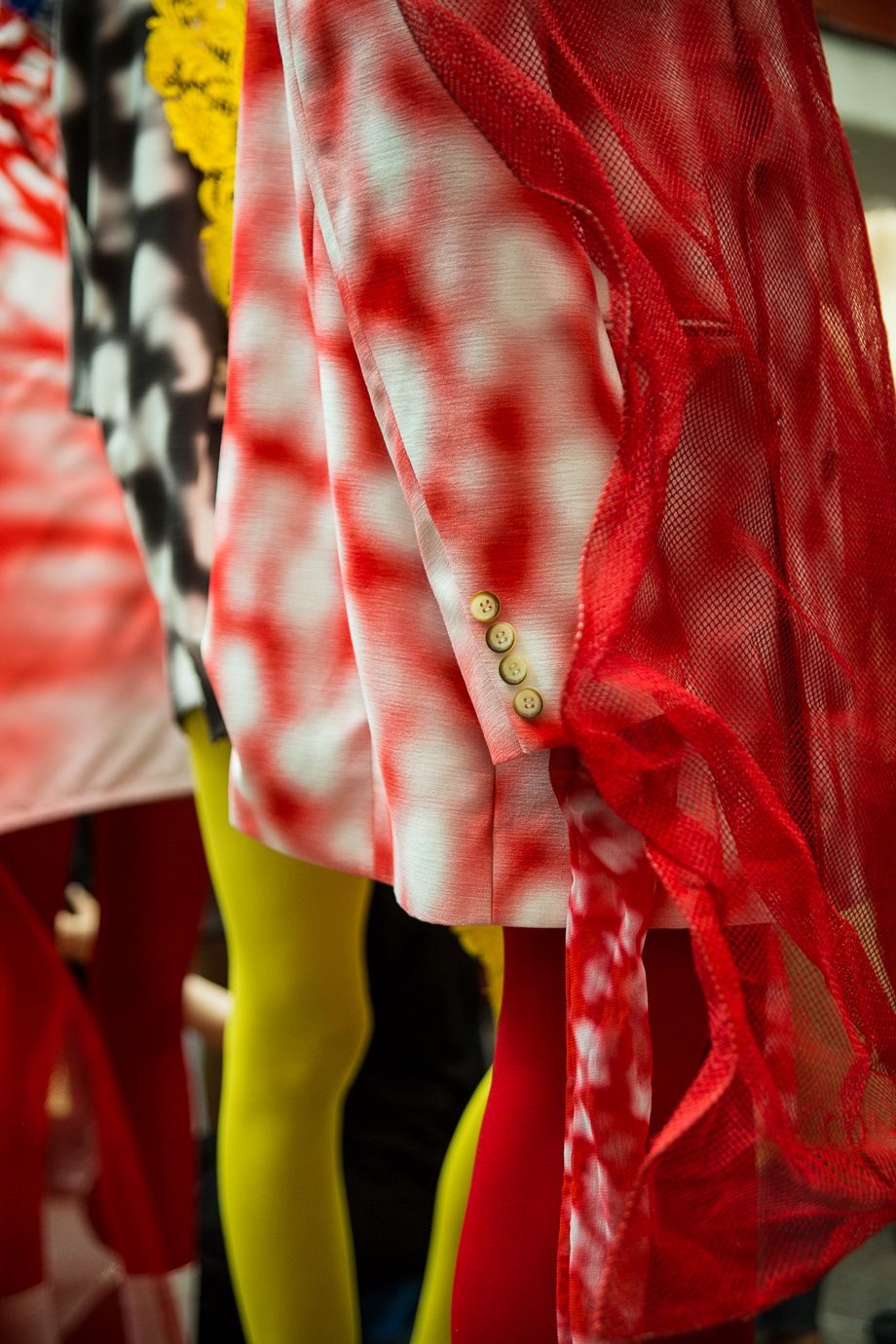 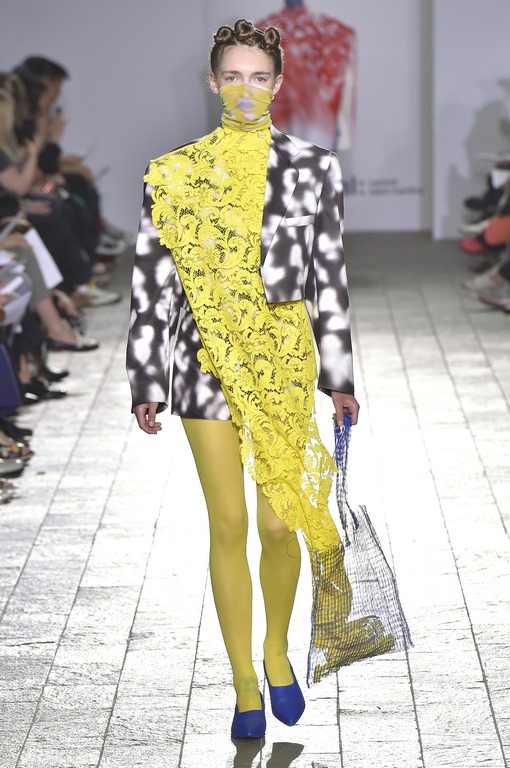 She collaborated with a music student and draped her silhouettes to the rhythm of live music. An experiment that led to unstructured, moving pieces. 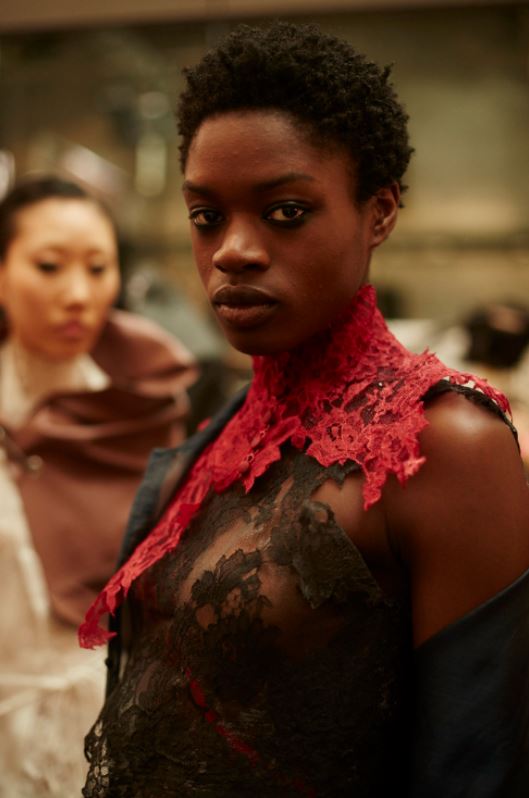