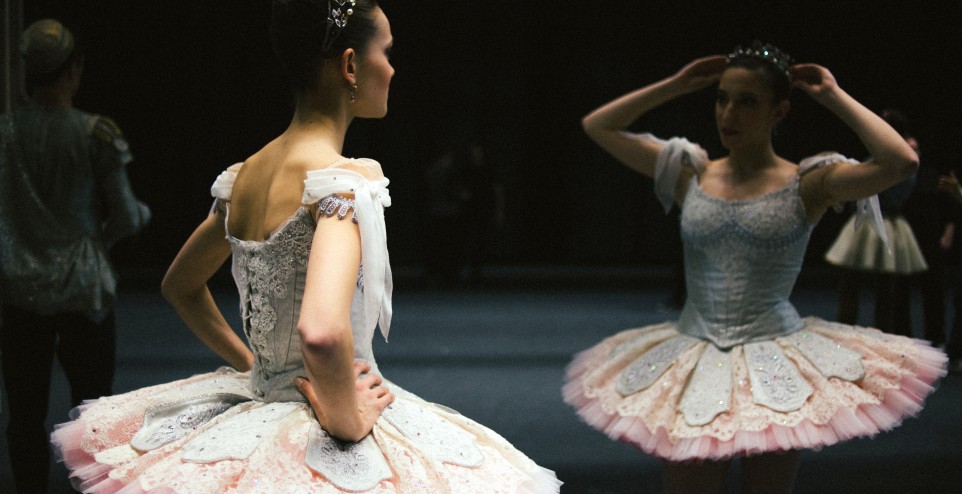 The New York Times likes lace… and loves A Midsummer Night’s Dream. In its March 7th 2017 issue, the international newspaper tells the story of the costumes’ birth…

During the month of March, the Paris National Opera presents a new creation of A Midsummer Night’s Dream at Opera Bastille. On the program: the choreography of George Balanchine, set decoration and costumes by Christian Lacroix … and lace by Sophie Hallette! We are thrilled and proud to play a role in this collaboration: since lace is synonymous with beauty and dreams, doesn’t it make sense for it to be part of a ballet?! 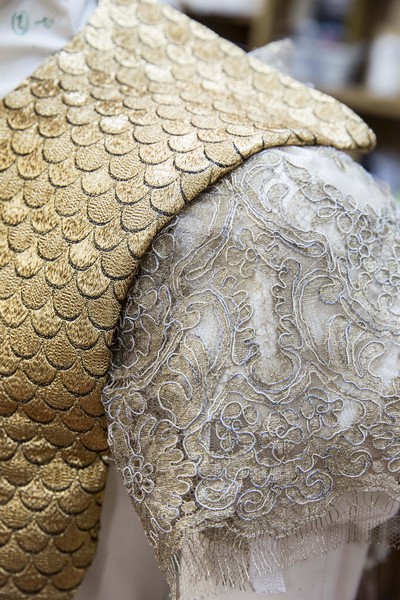 The culmination of an amazing desire… and long hours of work … have combined the skills of Sophie Hallette’s craftsmen, the virtuosity of the Paris national Opera workrooms’ seamstresses and of course the vision of artistic genius Christian Lacroix. And it’s not the first time that Lacroix, one of the top names in fashion, has collaborated with the world’s most prestigious ballet. An expert in designing theater costumes, he knows how to combine his taste for the extraordinary with a perfect knowledge of the restrictions of dance: resistance … associated with lightness, suppleness … and of course splendor. For A Midsummer Night’s Dream, he worked as closely as he could with Balanchine’s version and added modernity with his own style.

As Xavier Ronze, director of the Paris national Opera’s workrooms, says: “We’re truly in Christian’s universe here. It’s faithful to the existing productions yet is extremely personal.” And for lovers of Sophie Hallette laces, an extra whiff of magic will float onto the stage each evening! 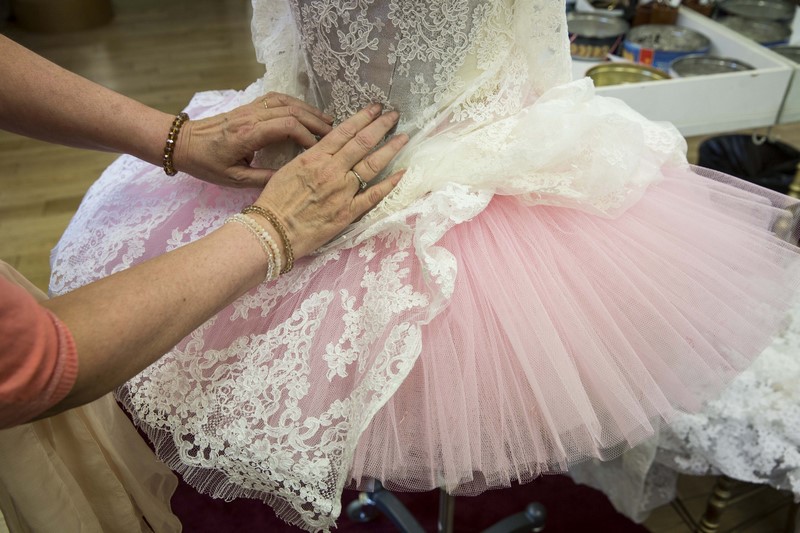 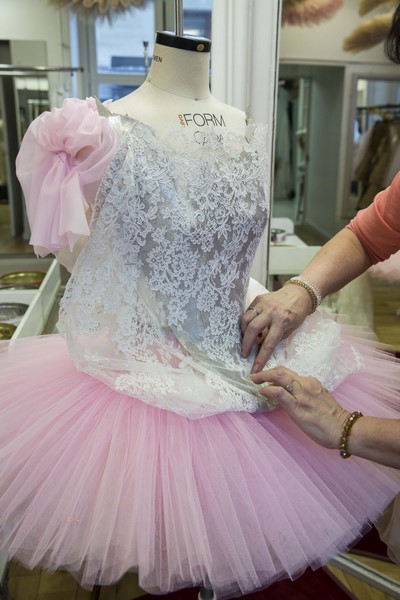 Discover the magic from March 9 to 29 on stage at Opera Bastille.