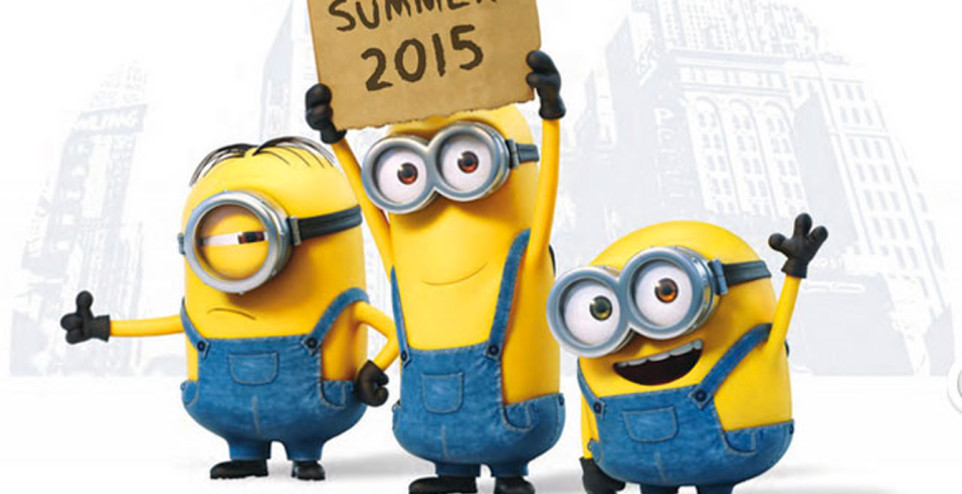 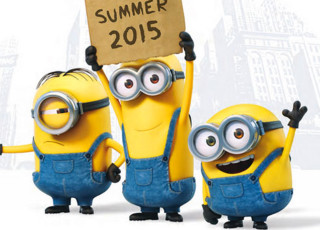 Well, we knew they were cute, but darn it, those little critters get everywhere!

Minions.  They started life as wingmen in Despicable Me, but swiftly took over, enchanting everyone they met, and everywhere they went.

Now they have had a colour named after them by no less than Pantone!  Minion Yellow is described as the colour of hope, joy and optimism, and it is the first colour in the 1677 released since Pantone was founded in 1962, to be named after a movie character – or should we say characters. The movie is out in early July so Stuart, Kevin Bob, Dave, Jerry and Norbert and all their pals will be up to mischief yet again.

And expect to see Minion Yellow on a catwalk near you anytime soon because Pantone has spoken! 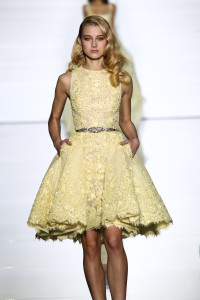 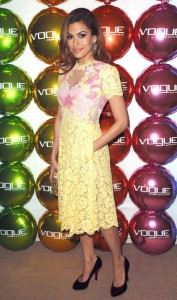 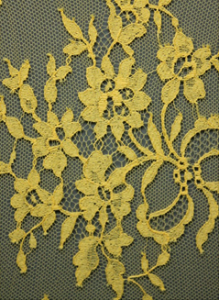