LILIANE BETTENCOURT PRIZE FOR THE INTELLIGENCE OF THE HAND 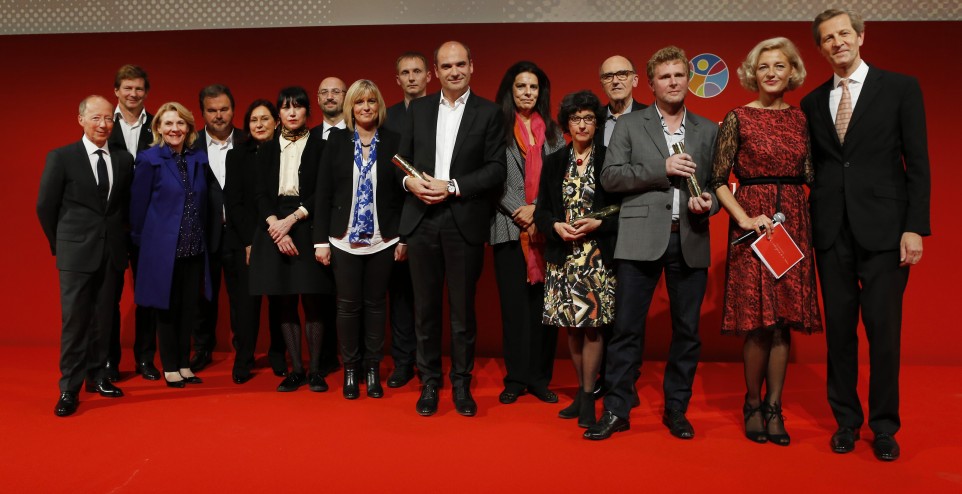 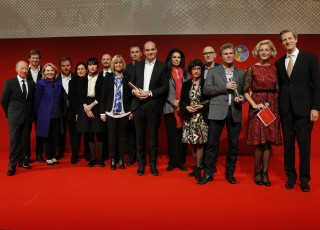 On Thursday October 13, 2016 at Salle Wagram in Paris, over 700 people attended an event honoring the winners of the 17th Liliane Bettencourt prize for exceptional skills. Many well-known names in France’s creative world were present for an evening that focused “on the exceptional” to honor this year’s winners who bear witness to the liveliness and excellence of French artistic craftsmen. Launched in 2015, the Dentelle de Calais-Caudry® label received its first award … the “Parcours” distinction ! 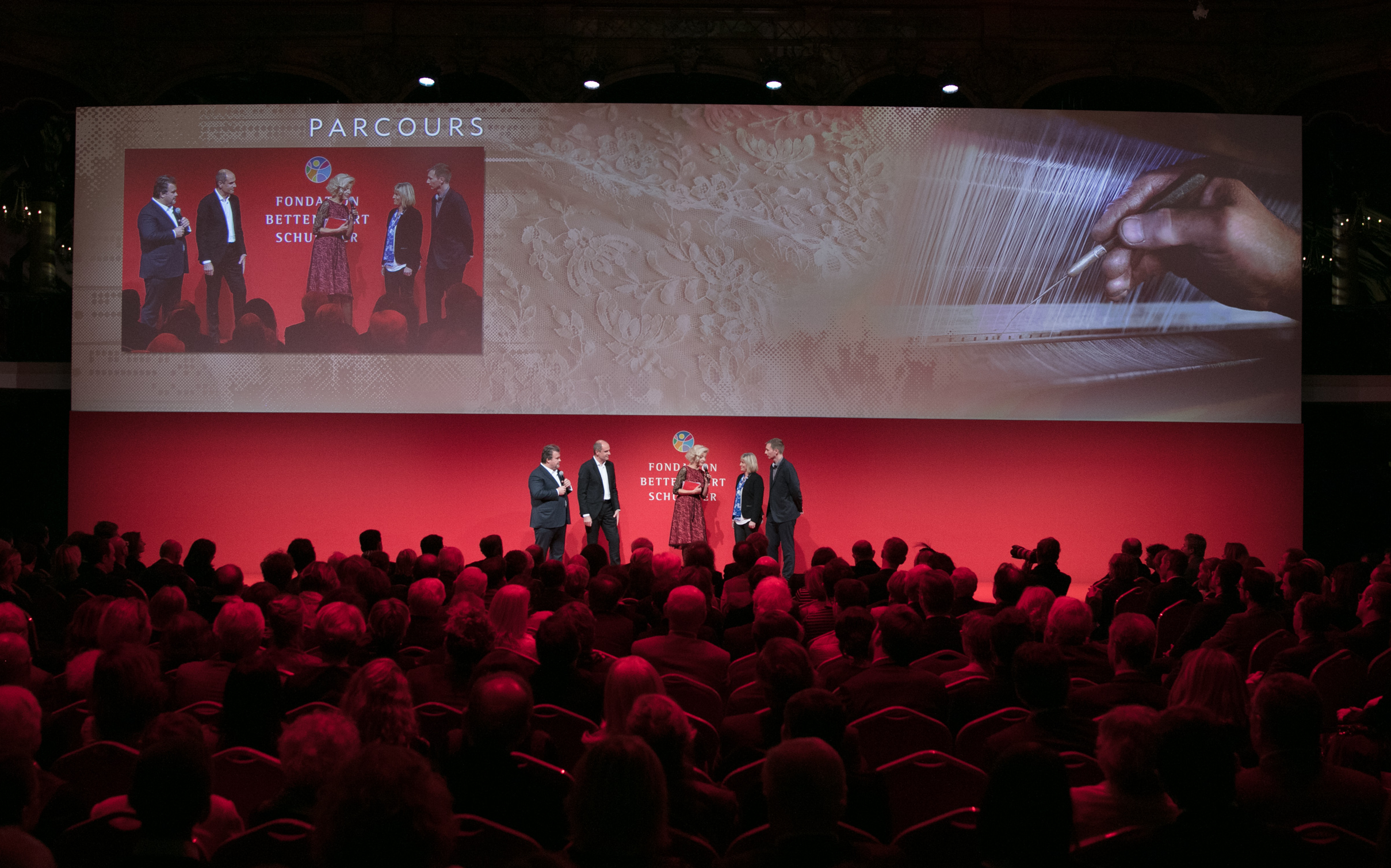 There are reasons to celebrate. First because the prize was awarded by an exceptional jury composed, among others, of Alberto Cavalli, director of the Cologni Foundation of artistic craftsmen in Milan, Jennifer Flay, director of the FIAC art fair, Pierre Hermé, pastry chef and Catherine Pégard, president of the chateau, museum and national domain of Versailles.

Then because the prize honored the “mastering of a craftsmanship that is unique worldwide” from among over 200 potential candidates. As stated in the press release: “By its selection, the jury wanted to encourage initiatives that actively contribute to the economic influence of a region, promote exceptional French know-how that goes beyond its borders and perpetuate rare trades.” The ceremony this year emphasized the mastery of skills used for innovation by developing practices of excellence. For Olivier Brault, the Bettencourt-Schueller Foundation’s president, “the 2016 winner illustrates a strongly rooted tradition and vital work on renewal that opens the way to having a genuine influence.”

And finally because the prize paid tribute to the French Federation of Laces and Embroideries, presided over by Romain Lescroart (also president of Sophie Hallette) who initiated the creation of the Dentelle de Calais-Caudry® label. We spoke about this a few months ago. The label represents 11 lace companies that, working in a historic region, have perpetuated the two-hundred-year-old tradition, unequalled in the world, of the Leavers looms that produce the most beautiful, most precious and rarest laces. Pierre Hermé, “the world’s best pastry chef”, noted that the jury had voted unanimously to give the Parcours award to the Dentelle de Calais-Caudry® label and its creative process where “at each step, there is a special feeling that comes from the craftsmen themselves”. 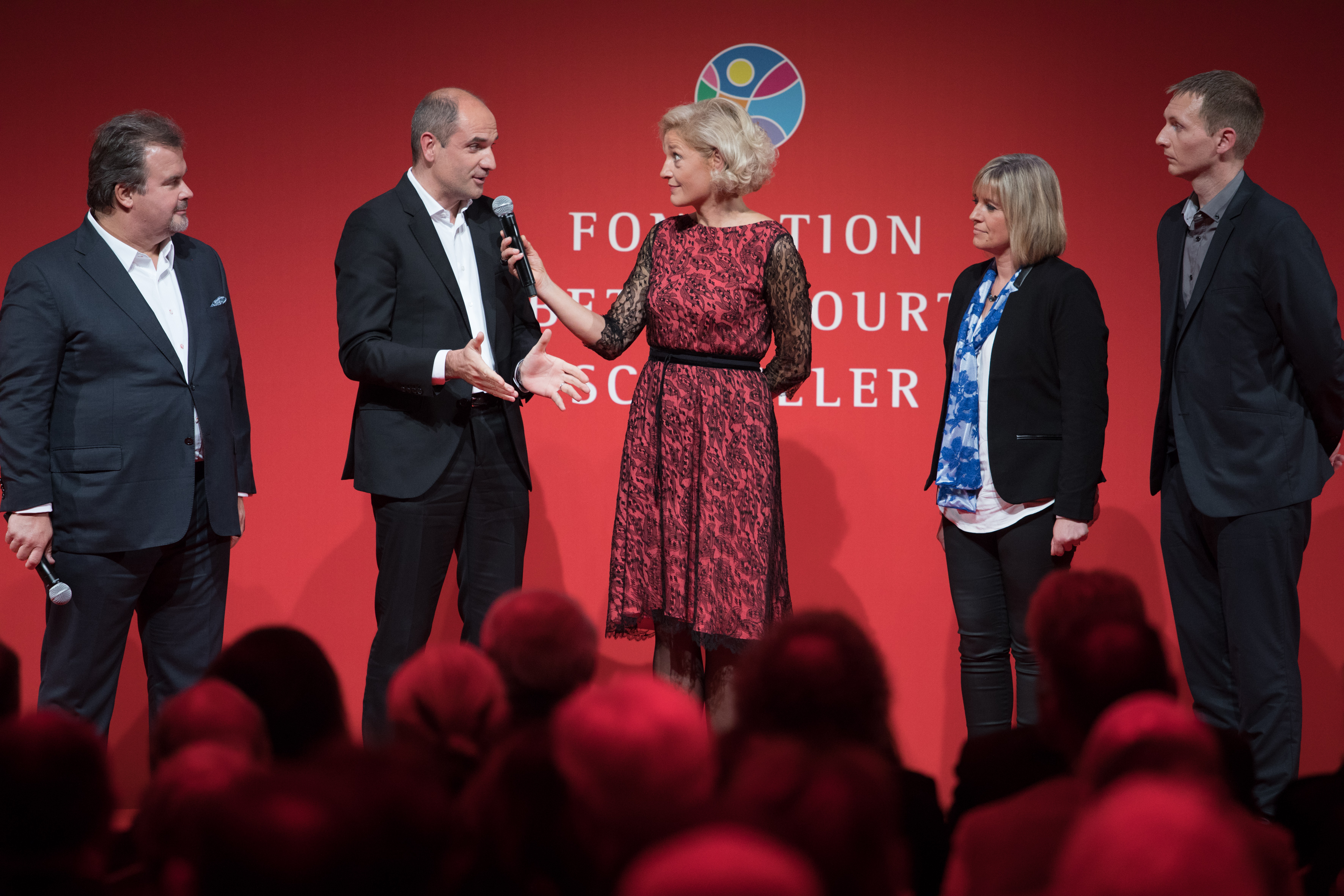 “Give wings to talent” is the term chosen by the Bettencourt-Schueller Foundation since, for almost thirty years, it has contributed to the success and influence of France. The non-profit Foundation, created by a family that believes in mankind’s abilities and is committed to initiative, creativity, quality and openness, is driven by convictions that define its essence and ways of working for the common good while focusing on social responsibility.