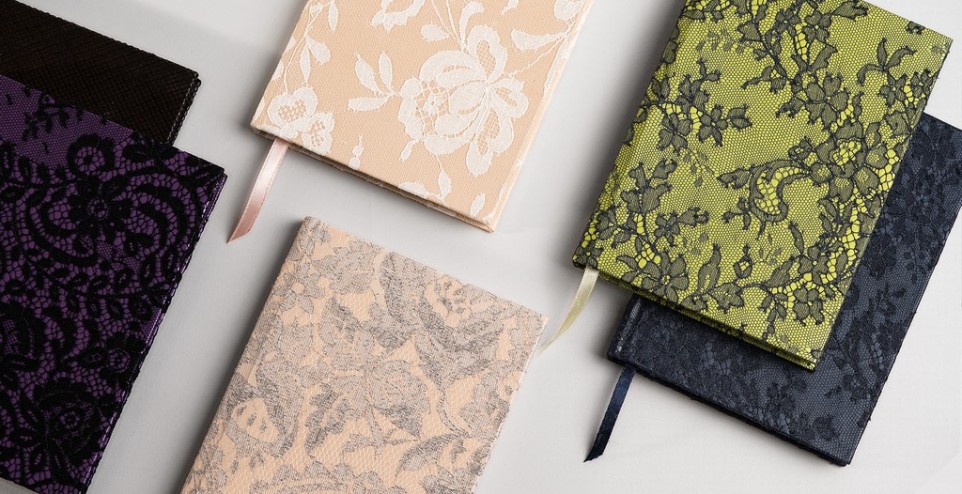 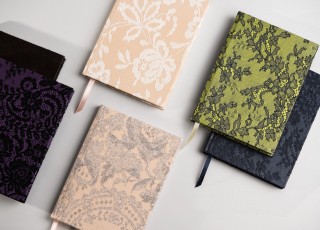 Since 1887, Sophie Hallette has been weaving Bobinnet tulle and Leavers laces, as sophisticated, poetic or else daring homages to light and transparency. As the seasons go by, the Maison remodels its wily interlacings into countless patterns and colours. By drawing on this exceptional heritage, by breathing in the mood of the times, and by occasionally conjuring up beads, furs or sequins, the resulting compositions make for airy geometries, with unexpected swirls. These creations, the fruit of ancestral knowhow and complex mechanics, are made in France, on the hundred-year-old looms of factories in Calais and Caudry. They have been a constant inspiration to the great names of both haute couture and young designers when dressing princesses, or else lovers of fine garments. Today, they can be found in original collections of accessories, signed by Sophie Hallette.

Putting thoughts into words in a lovely notebook, slipping secrets in a refined clutch or signing an outfit with a delicate scarf… the spirit of Sophie Hallette in an exclusive collection of accessories to carry everywhere and forever.

Either slipped inside a handbag, or used as its replacement during an evening out, the clutch bag is as minimalist as indispensable. The coppery tendrils of Diana provide a perfect party-touch, while the stylised daisies of Audrey hum a merry melody from the 70’s, 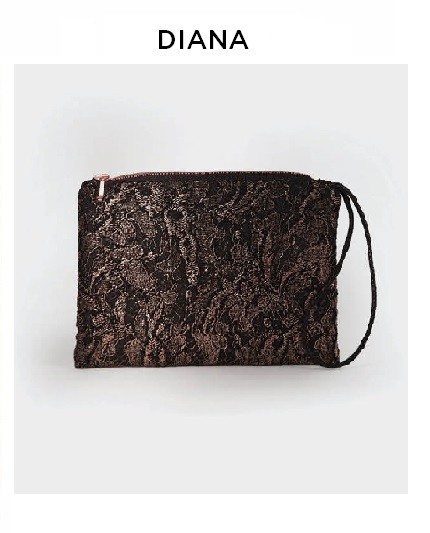 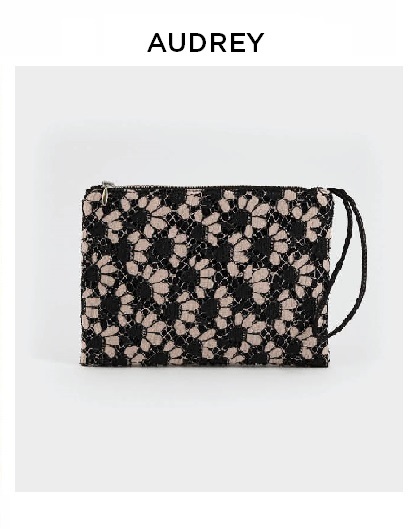 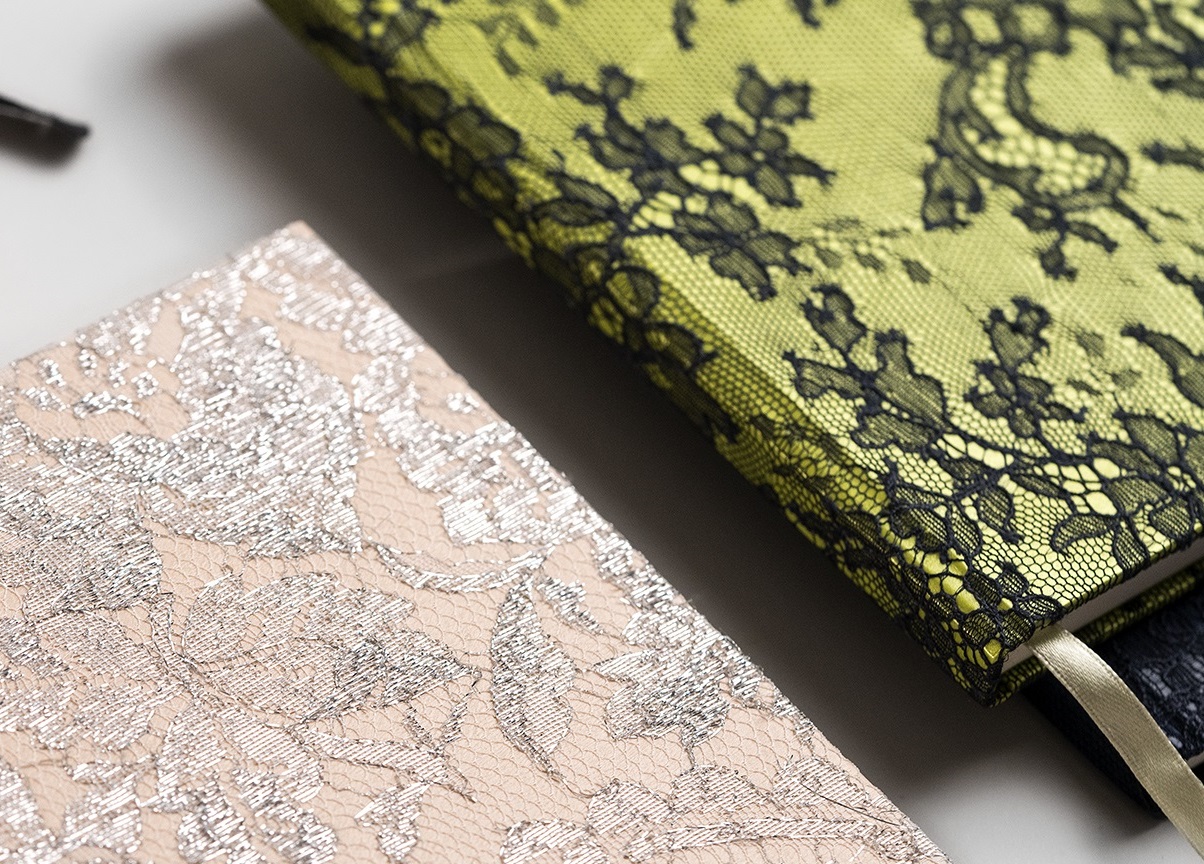 Every season, Sophie Hallette’s lace designs inspire the top names in fashion to create styles for royalty and celebrity; collectors and fashionistas. With this collection of notebooks, History continues to be written. Let your words flow! 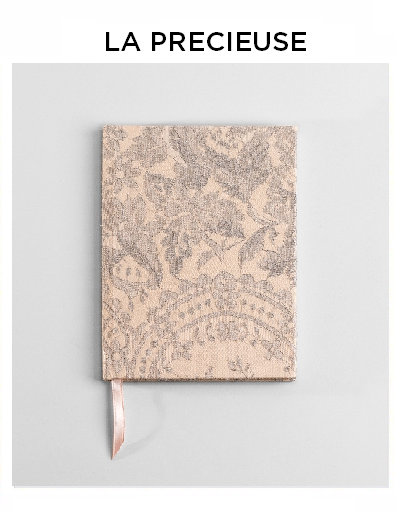 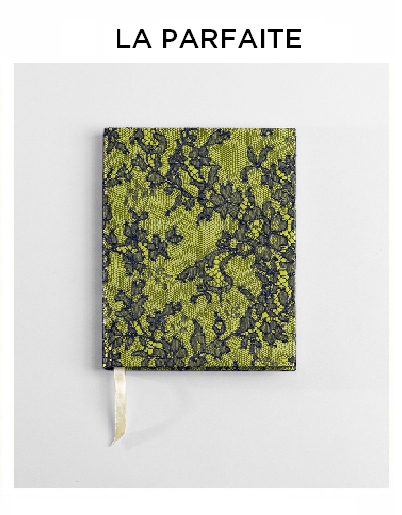 During the second half of the 16th century, it was Spanish fashion that set the tone in the courts of Europe. So it was that women adopted the mantilla, a long silk or lace scarf, covering the head and shoulders. But it was thanks to Jackie Kennedy, that incontestable fashion icon, that the mantilla attained the status of a stunningly chic accessory. Following in the wake of that most elegant of all Americans, Sophie Hallette has created two Chantilly lace mantillas, Jacqueline and Constance. Conceived in vivid or light colours, they suit any outfit, while suggesting new uses, such as the belt of a summer dress, or as a neck drape to make the mantilla the new black tie. 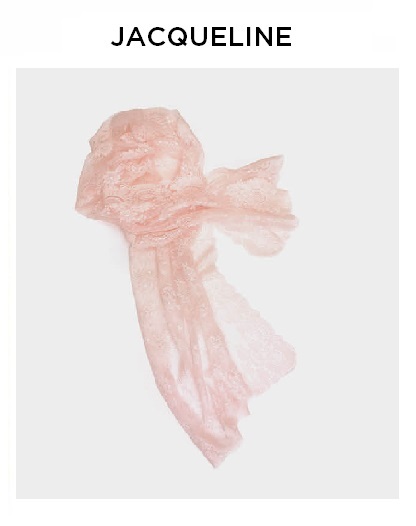 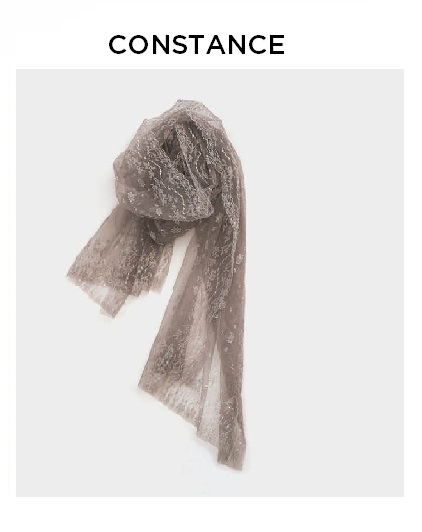 More to discover on the Sophie Hallette Store !