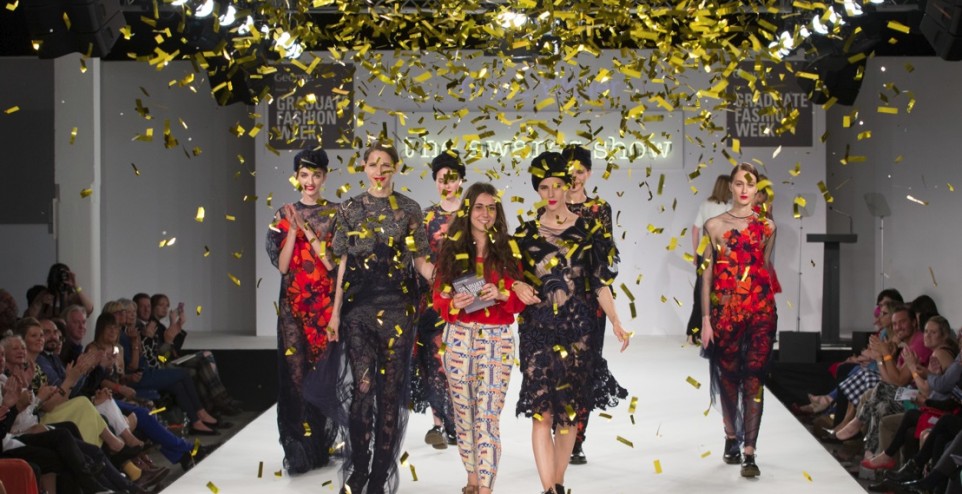 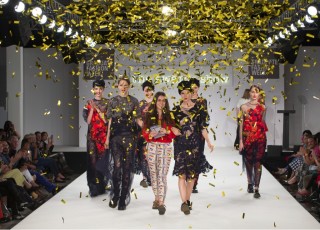 Sophie Hallette has been working with internationally-renowned colleges around the world for sometime now… Parsons and FIT in New York, Central St Martins and The Royal College of Art in London for instance… and the work these students produce with lace is revolutionary. UK has a well-deserved reputation for producing some of the best fashion designers from its colleges and universities so we decided to extend the opportunity to work with this wonderful fabric to students of award-winning universities across the UK… and thus the Sophie Hallette University Design Challenge was born. 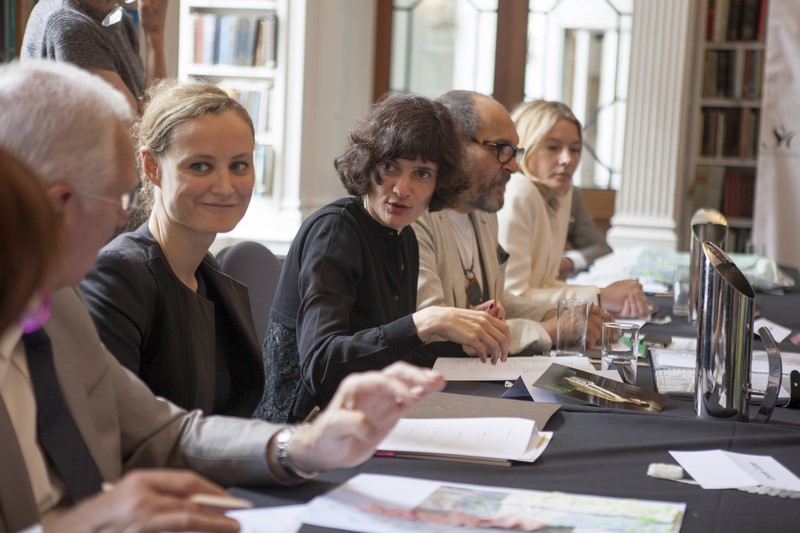 The first SHUDC in 2013 was embryonic as 7 students were selected for entry. Things picked up from there and in 2014 entry levels reached 19. In 2015 the competition intensified even more as 22 students vied for top position. And for the first time… all three winners designed menswear, proving that lace is truly a multi-faceted and versatile fabric which fits into all of our wardrobes! 2016 saw a change of direction as the Challenge was invited to become part of Graduate Fashion Week and this time 24 students took part so the judging room was awash with rails of gorgeous and inventive creations, some of which were downright crazy and a joy to behold as lace was taken to another level. 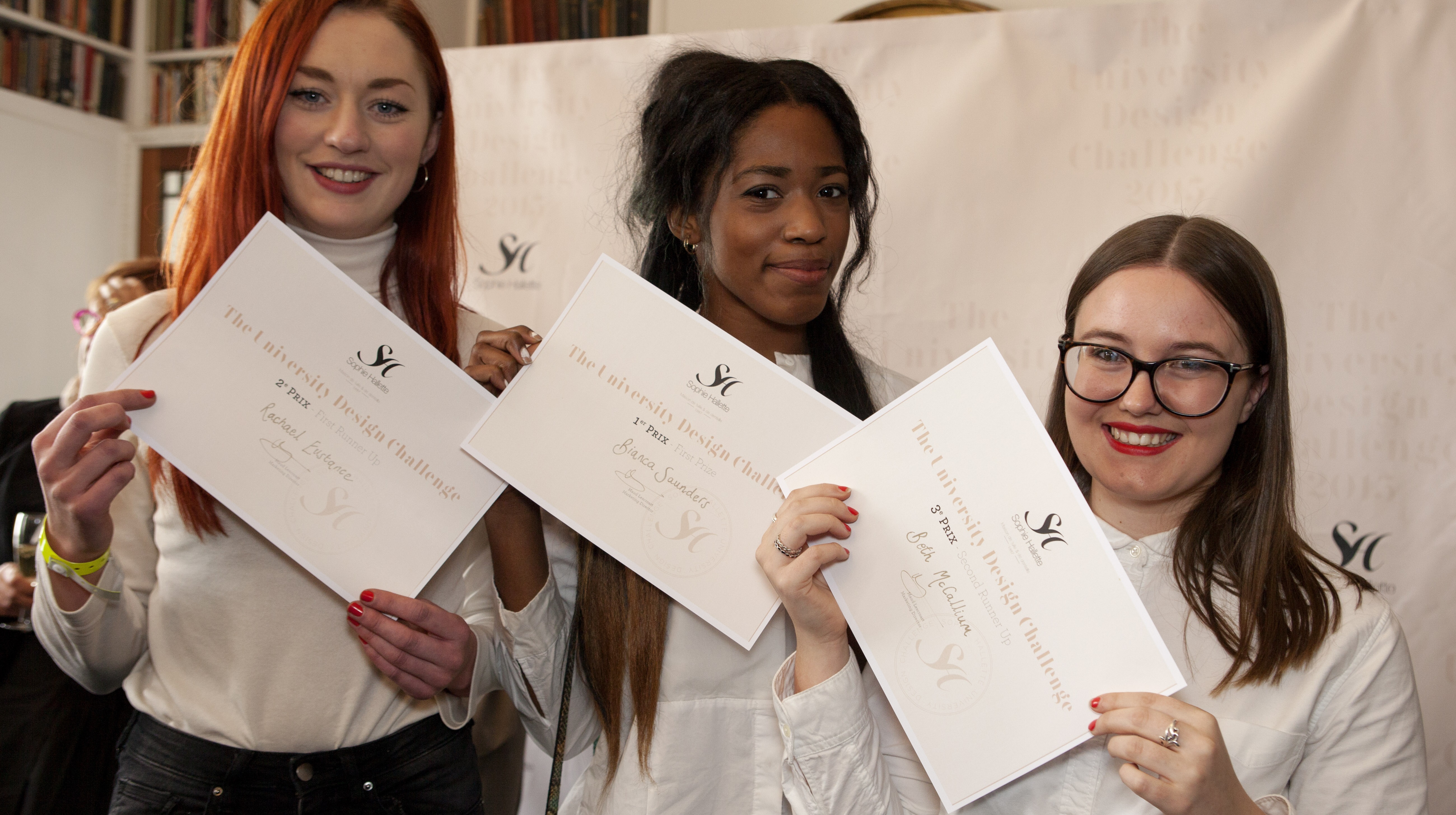 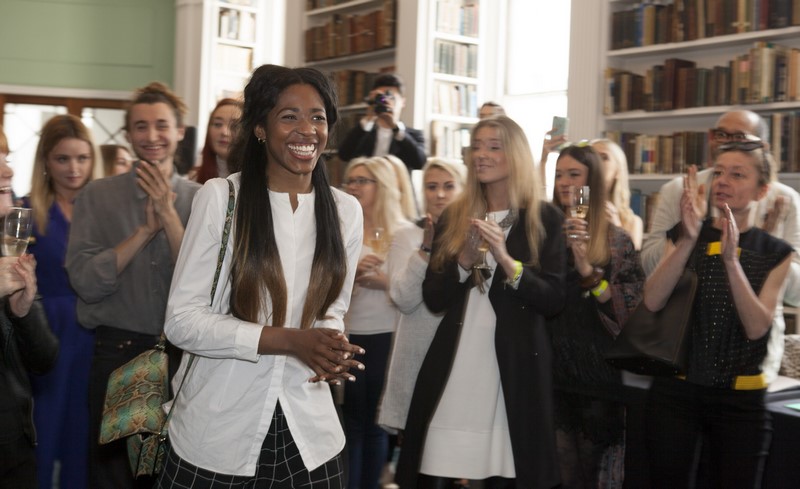 For this fifth edition, 21 top fashion universities across UK joined the competition among them Bath Spa, London College of Fashion, Edinburgh…and proposed two of their most creative students. The jury examined more than 40 applications in November on three main criteria. First and foremost was innovative and creative use of lace, secondly technical abilities and finally production of a fully integrated collection. The judges had a hard time choosing, but after extensive deliberations, 12 talents mixing tradition with innovation have been shortlisted to receive over 50 meters of lace each and take up the challenge to design a collection where Leavers lace is a vital part.

The 12 talented designers shortlisted for SHUDC 2017

Annabelle Lawrence from the University of Central Lancashire

Alisa Vaseghi from the University of East London

Max Wells-Gray from the University of Edinburgh

Joao Elias from the London College of Fashion

Abigail Dockree from the Manchester School of Art

Emily Hancock from the Manchester School of Art

Sebastian Jauregui from Rochester University for the Creative Arts

Meg Boulton from Rochester University for the Creative Arts

Annelise De Swart from the University of Westminster

After two months of work with lace, we are now midway through the competition and the countdown is on! Stay tuned, show place and jury will be released soon… 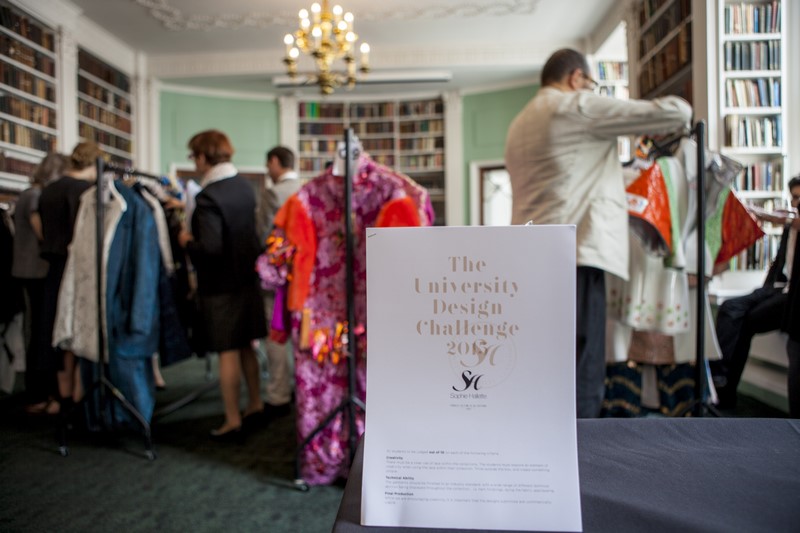